A FAMILY WITH NOTHING MORE TO GIVE

This family braved the war for so long; they longer have anything more to give.

A brave widow with 4 adult children under her roof braved the war for so long and have now given up on hope. One by one they all lost their jobs. Finding work in sewing became more and more difficult as poverty increased in Syria and people could only afford the necessities.

When there was no work left the family became desperate, unable to pay for any of their bills and feed themselves.

RAISING FUNDS FOR A FAMILY IN NEED

Donations raised through the Sweets for Syria Fundraiser and general Donations

HOPE Charitable Foundation will continue to support the people in Syria, and you can support them too. If this Syria Project is close to your heart, please jump on to one of our fundraisers and join us in making a difference.

Together and with your kind donations through the Sweets for Syria fundraiser, we were able to help this family with some money to reduce their struggle.

Please note: we are unable to provide images at this time, to protect the families and individuals we support. 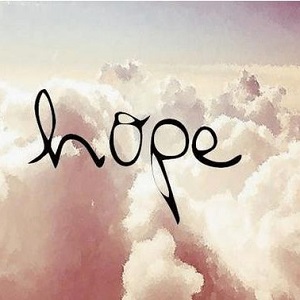 If you would like to make a donation and help us help others, please do

donate
GO BACK TO ALL PROJECTS

We would love to hear from you